McPherson College is committed to its mission to “Develop whole persons through scholarship, participation and service.”

As our Statement of Mission affirms, “community is central” to McPherson College’s identity. Community by Design 2021 is the result of a planning-by-community-versus-committee process consistent with the core values and practices of the Church of the Brethren, the college’s founding denomination. The strategic goals have emerged from a year-long dialogue that repeatedly engaged all members of the campus community. The goals focus on growth achieved through innovative academic programs driven by entrepreneurial faculty and a community that embodies well-articulated values, supported by safe, adequate facilities and a well-funded endowment.

To ensure our place as one of America’s great small colleges, McPherson College must foster an academic community that attracts 1,500 full-time students who are serious about career-oriented liberal arts by 2040. Community by Design 2021 is focused on answering the big questions that bear upon the future growth of McPherson College.

“How do we give liberal arts value? We’re going to lift it up through the entrepreneurial mindset, because we want our graduates to be enterprising and perceptive.” – President Michael Schneider

This idea transcends any one department, giving students the room to experiment and explore – while still landing on their feet. McPherson College students discover that the only failure is the failure to learn.

Michael Schneider started his first enterprise at age 7 – a museum in his bedroom. The museum ultimately closed its doors to the public. But years later one of the collections on display – namely, (36) 1984 Topps Mark McGuire Olympic cards – funded Michael’s education at McPherson College, where he graduated with honors in 1996.

Michael got his big break when the partners at Summit Publishing invited him to run their company. With hard work and long hours, Michael looked up to find himself leading a company and only halfway through his 20s. He’s never looked back. His list of life adventures has included earning an MBA from the University of Denver, doctorate from the University of Pennsylvania and supporting start-ups in everything from information technology to green energy.

In 2002, Michael’s alma mater called him to return, and he made the decision to answer that invitation. He has moved through a list of key staff positions at McPherson College, helping spearhead increased giving to the college and enrollment numbers now at a 40-year high. McPherson College boasts the largest endowment of any private college in Kansas. McPherson College has been named by the Chronicle of Higher Education as one of their “Great Colleges to Work For” for the past four years.

Michael now finds himself as one of the youngest college president in the United States, a job he enthusiastically took on in 2009. Michael’s passionate vision to lift up liberal arts through an entrepreneurial mindset has sparked the interest and imagination of the entire campus. The concept is leading to major changes at MC. Ask him and he will tell you, “Education can be enterprising.”

Michael and his wife, Kandee, have two daughters, Perrin and Hayden. 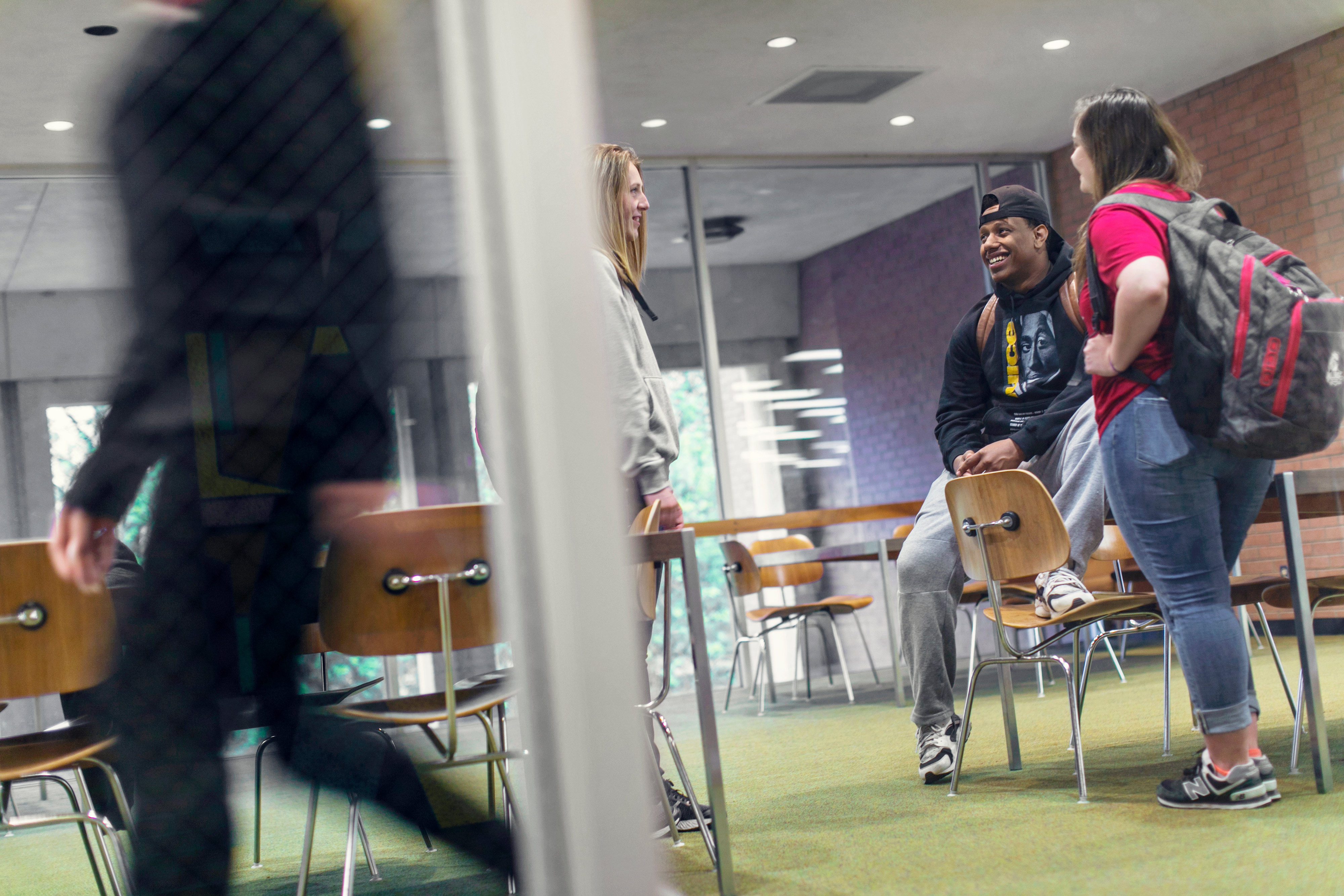 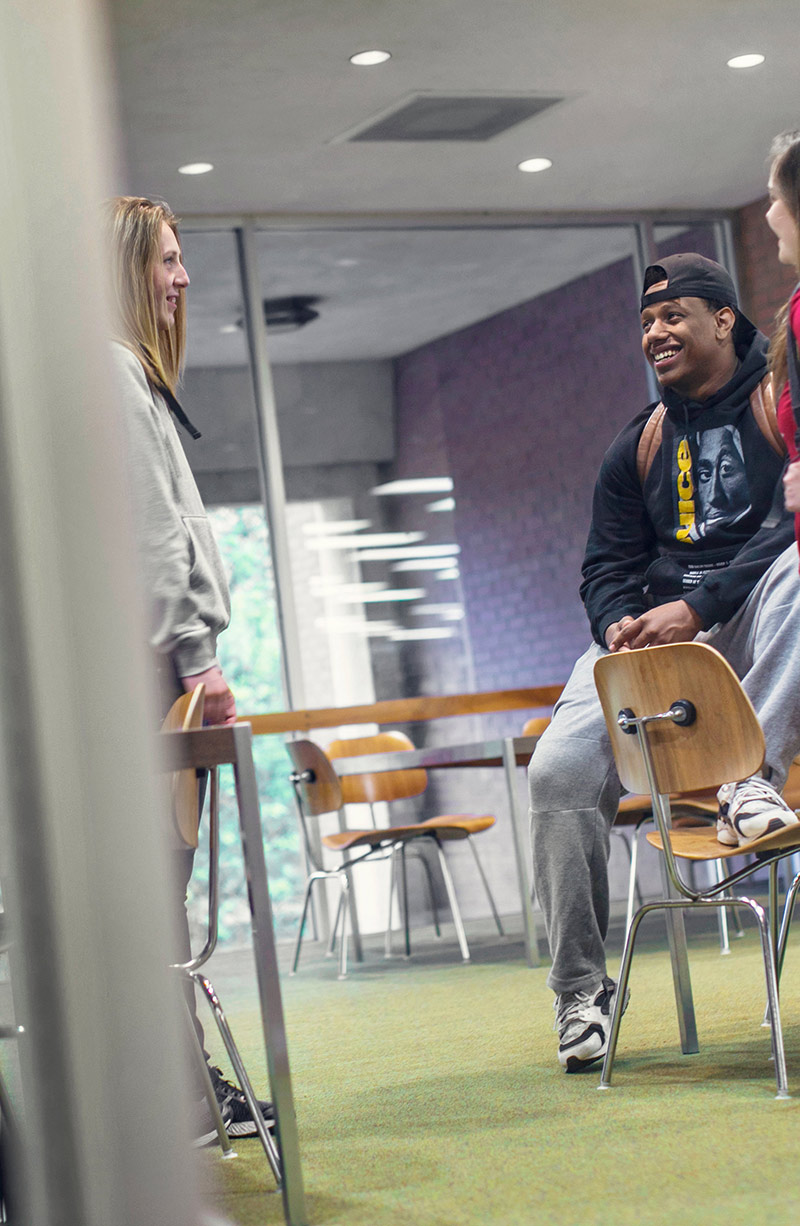